Since we’re located so close to Hollywood we’ve had the privilege of working with some great celebs over the years! Most have come in with a somewhat “hollywoodized” sense of firearms, but they all leave with a fresh perspective and appreciation for what it’s all really about! 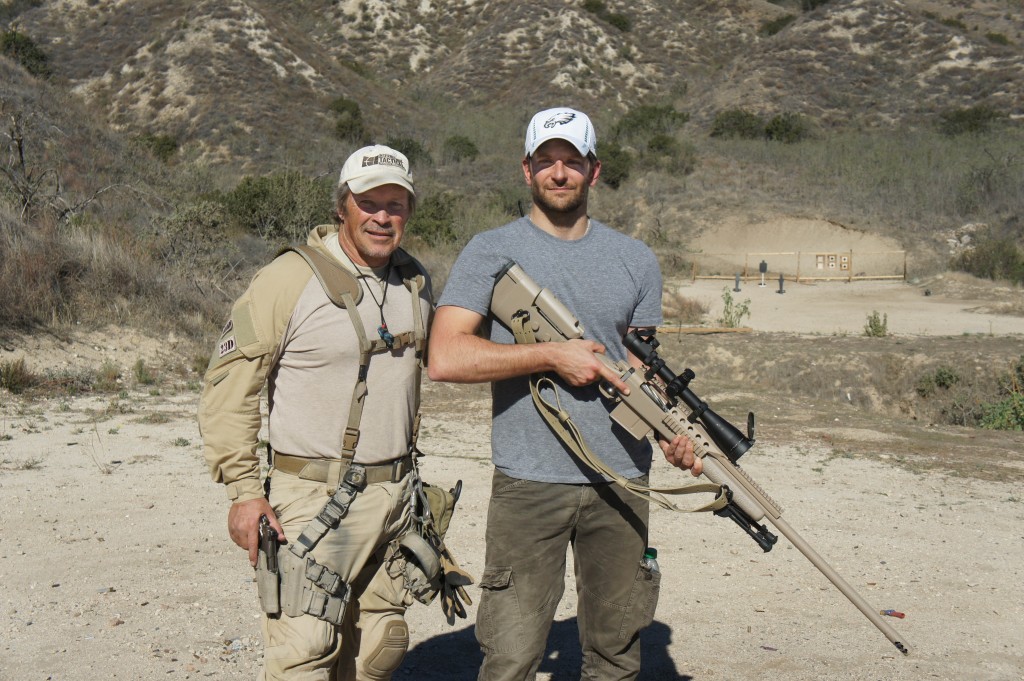 We were proud to be able to contribute to a movie honoring the life of an American hero when we worked with Bradley Cooper. He came out to get familiar with the .338 Lapua rifle he would be using for the hugely successful “American Sniper”. 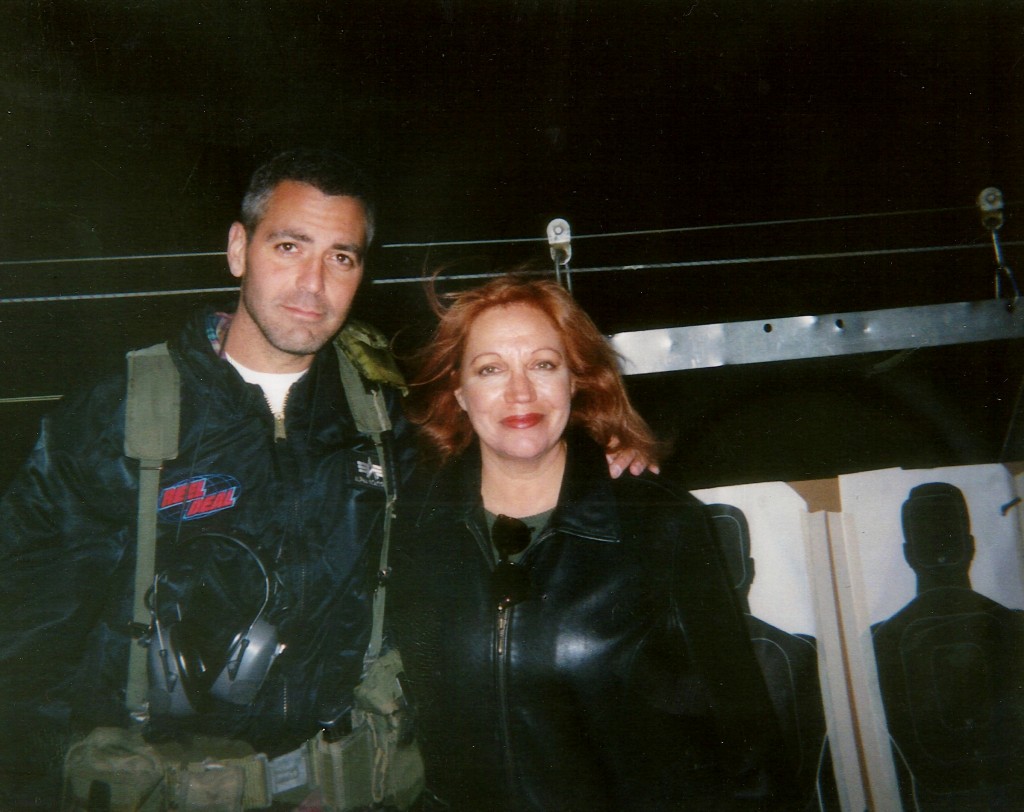 George Clooney came to train with us and showed he’s got some toughness under all that charm! 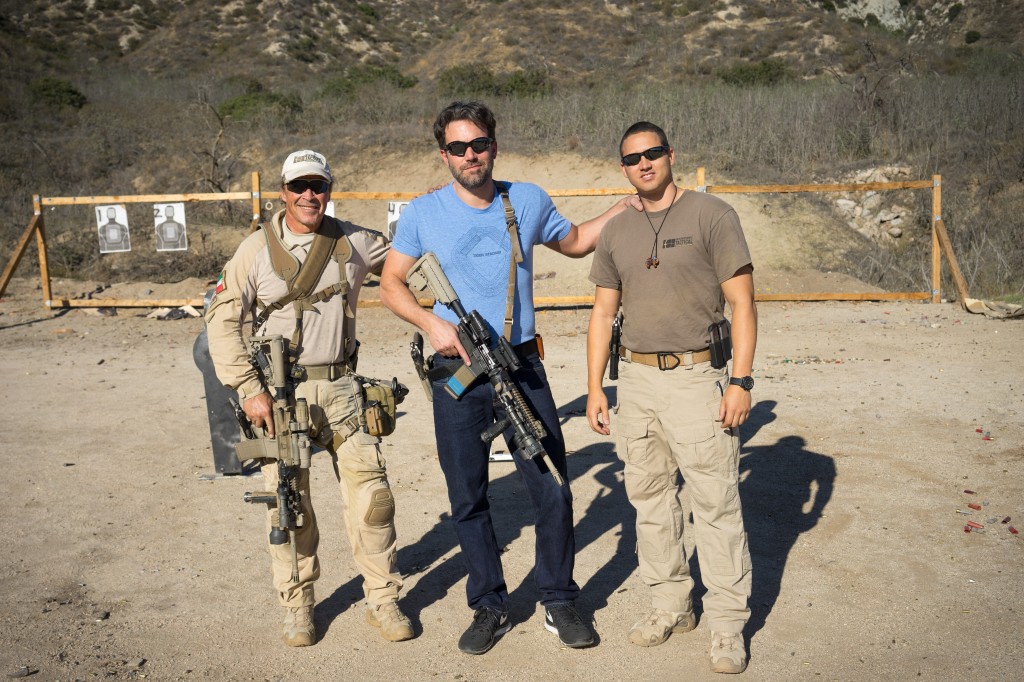 Ben Affleck came out to train for his upcoming movie “The Accountant”. 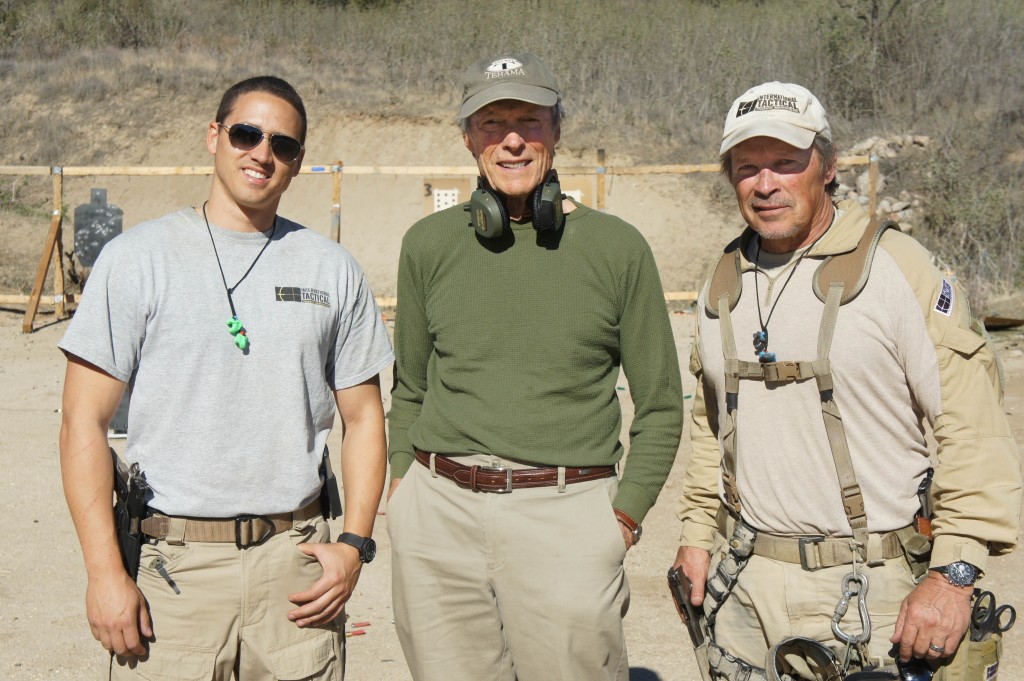 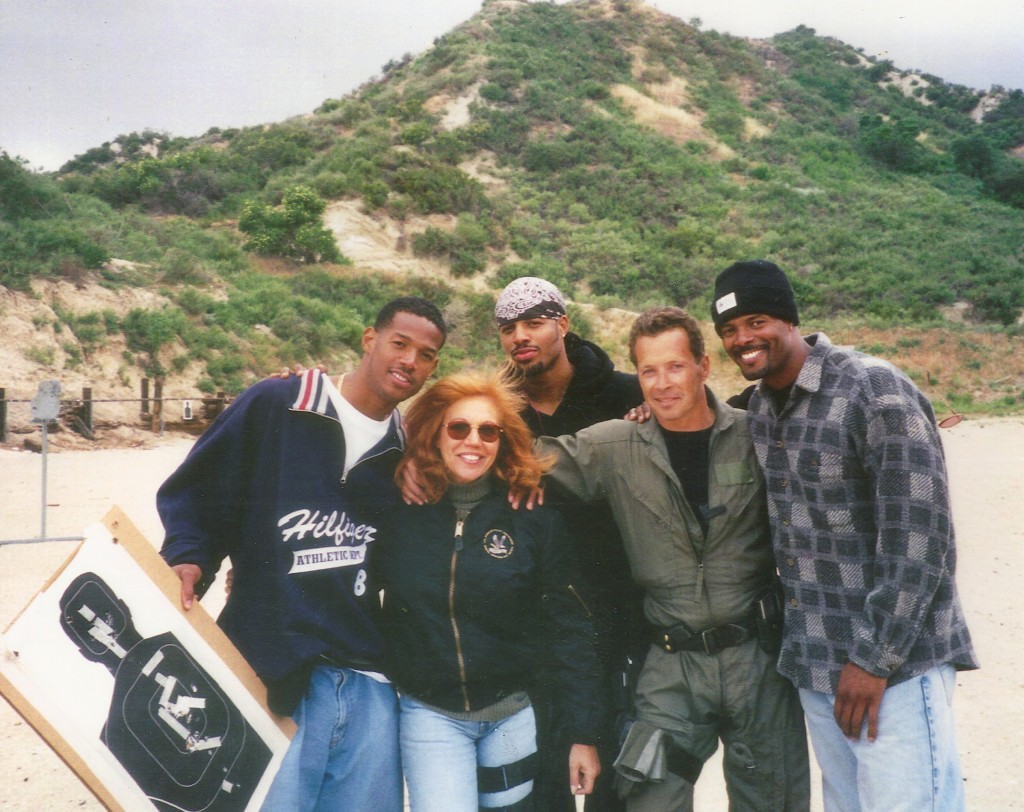 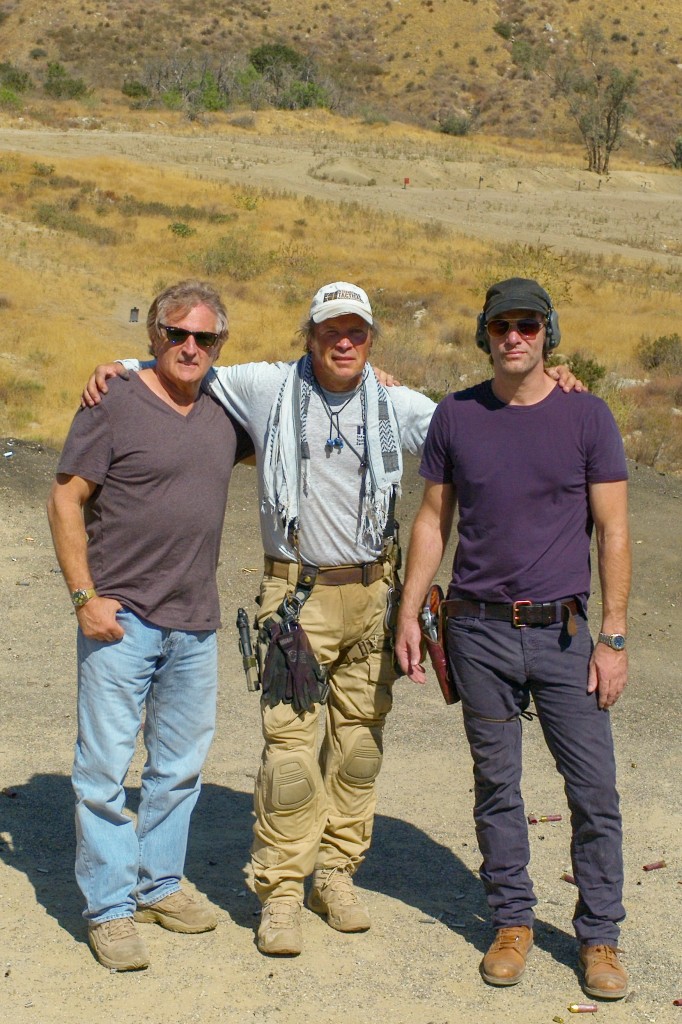 John Herzfeld brought Thomas Jane out to train for his movie “Reach Me,” which also starred our very own head instructor Scott Reitz! (Well maybe not starred but Scotty had a speaking line :) 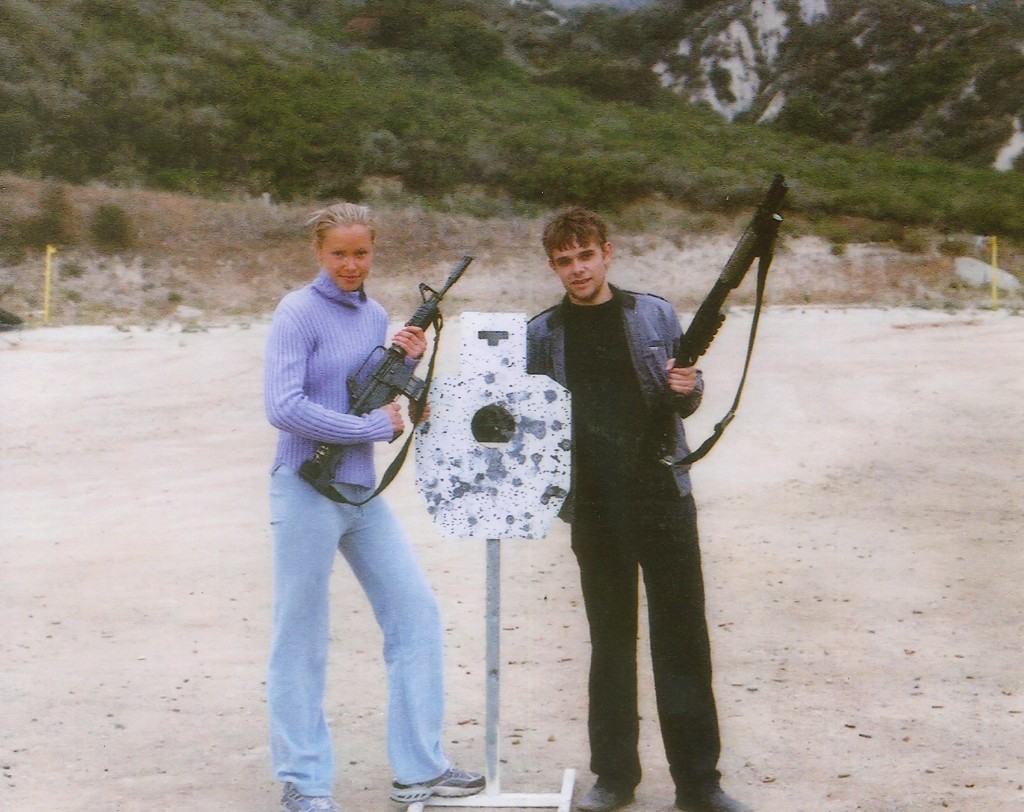 Terminator 3 actors Nick Stahl and Kristanna Loken came out to work with us. Kristanna had the challenge of trying to learn to shoot while keeping her eyes open so she would appear to be a time-traveling machine in the movie… NOT easy to do! 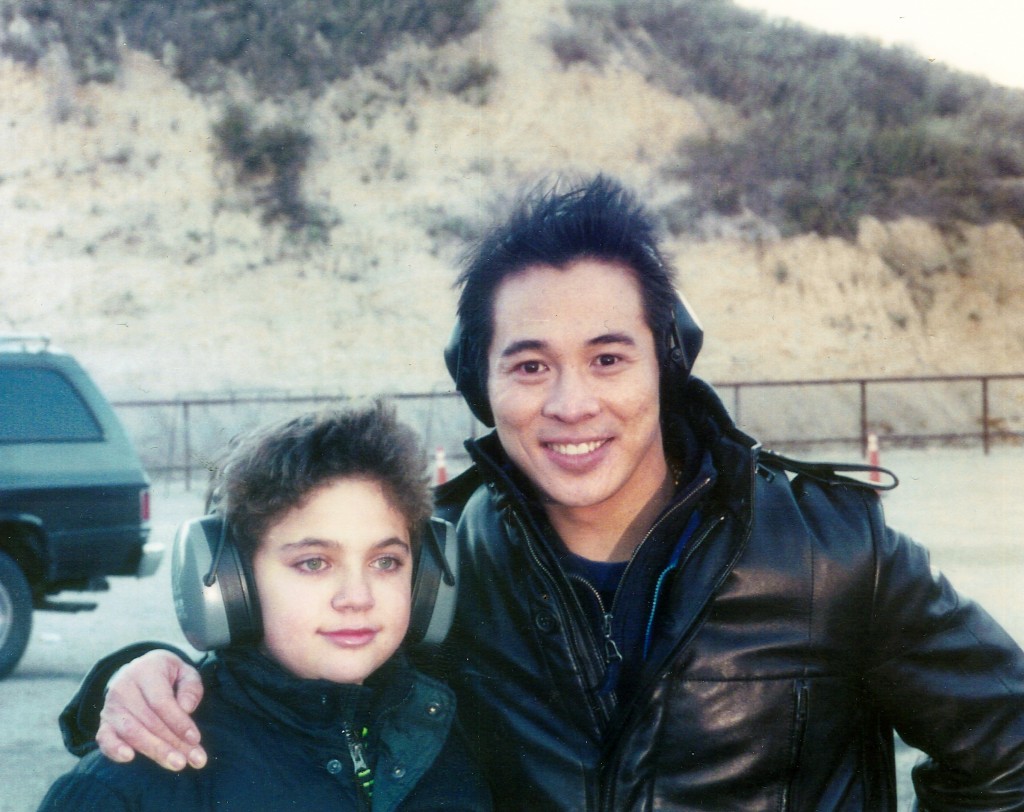 Who wins in a fight… Jet Li or Jackie Chan? We never got to find out but they were both great guys! Don’t make the mistake of mis-judging him by his height. 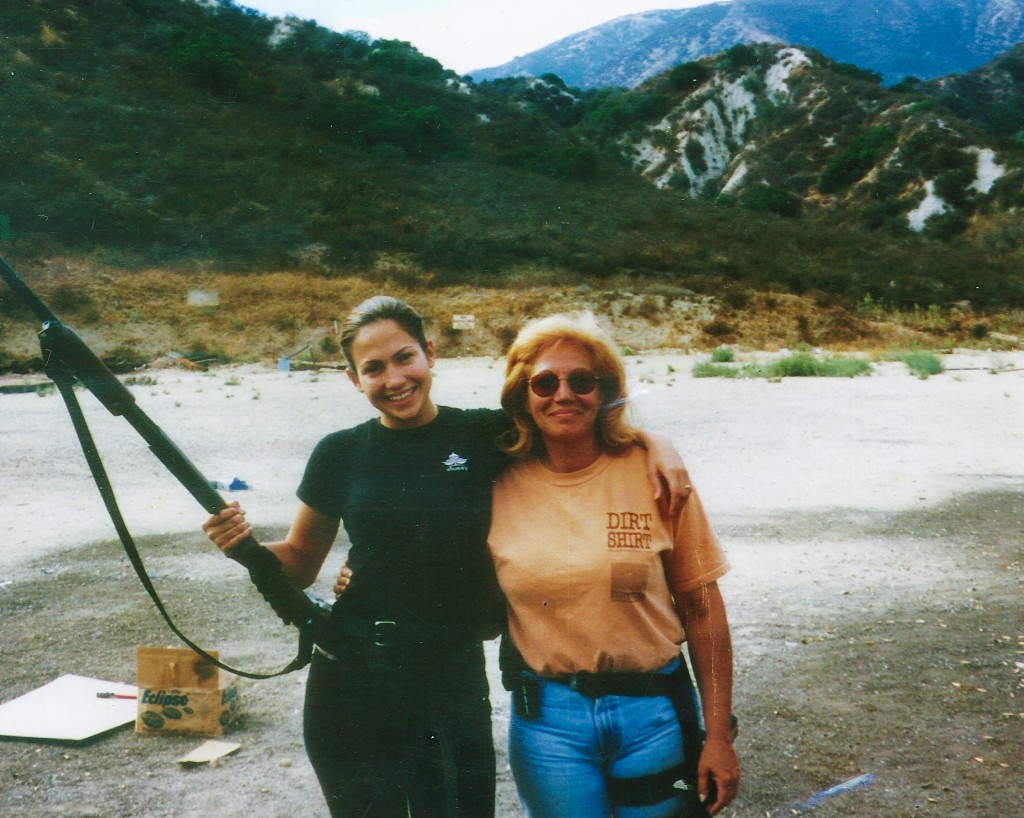 We knew her even before she was J.Lo! Brett really enjoyed working with her. 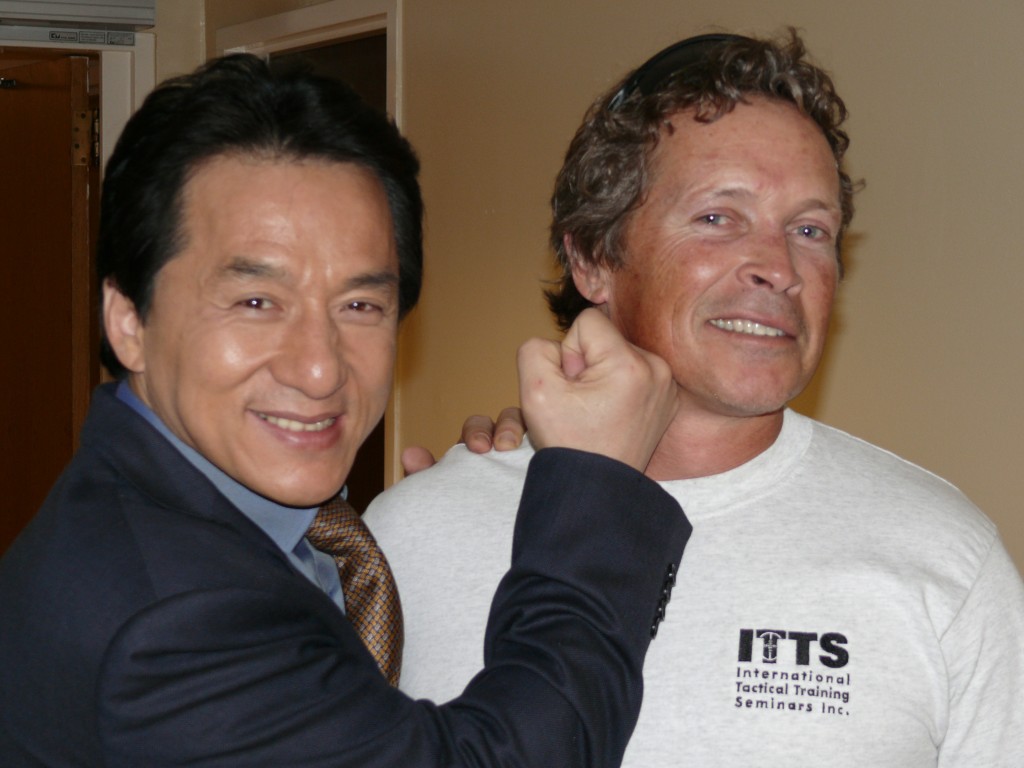 Who needs firearms when you’ve got moves like Jackie Chan!

This entry was posted in Favorites and tagged celebrities, ITTS. Bookmark the permalink.