Technology oftentimes drives an advancement of tactics and application of weapons platforms. One of the most innovative sighting systems I have ever read about was once employed by a U.S. Border Patrol agent in the 1930’s or 1940’s. While engaging individuals of a criminal bent on the border, he realized that the forward end of the shotgun did not provide any practical sighting system of note. Being the forward thinking individual that he was, he resolved the issue by affixing a white bandanna to the end of the shotgun barrel with an upright “bunny ear” knot which was readily observable in the dark hours among the cane brakes and scrub brush bordering the Rio Bravo River. This seemed to resolve the problem quite readily. (This innovative sighting kit can be purchased through any clothing store purveying ascots or bandannas and such.)

The Red Dot, RMR or Reflex pistol sights are becoming more prevalent both on firing ranges and in field deployment. The LAPD is in the process of equipping all incoming Officers with pistols fitted with red dot sight systems.

I am not going to go into all of the details behind the technology of this system, nor the different options that are available. There are plenty of articles out there on that. Rather, assuming one has chosen a quality option (meaning not made oversees and costing $100), I am solely interested in sharing my thoughts on the practical application and what it means for someone who intends to train and potentially defend their life with one whether they be a LEO/MIL professional or civilian.
First and foremost, a red dot sight system will not correct for an improper trigger press or the absence of “follow through.” It will not correct for improper decision making in critical scenarios. It will not discern between a viable or non-viable threat. It is simply an aiming device. 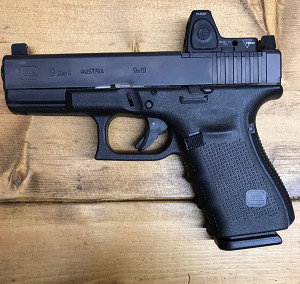 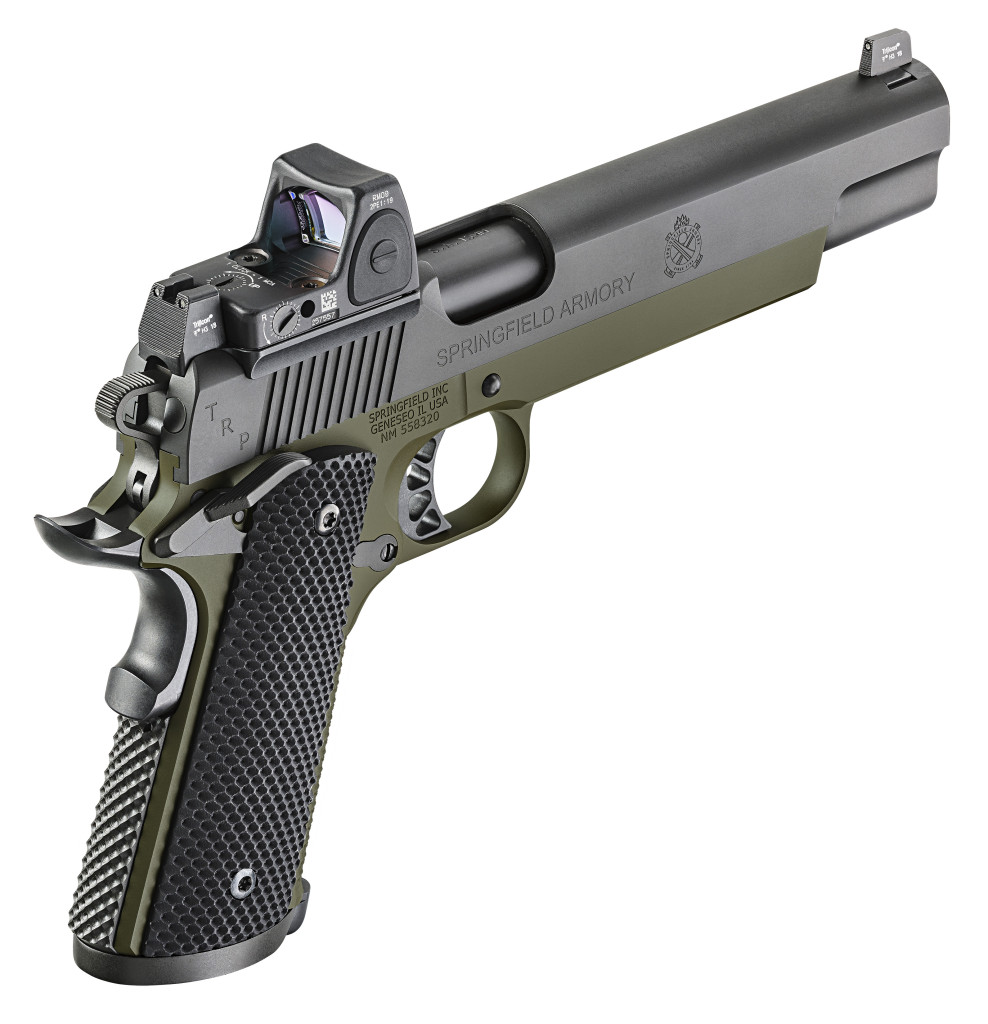 On the positive side, a single point of aim on the pistol is similar to that single point rendered by the co-juncture of the scope reticles on precision rifles or the single dots, circles, triangles etc. that prevalent on carbine rifles. Gunfights are complex enough in nature such that anything which eliminates a potential fail point would be a positive. The alignment of front and rear sights on the pistol has proven effective when employed properly and I myself have, experienced this in my career on a number of occasions. However, to eliminate one step could certainly be a positive. Once the red dot is properly “zeroed” it effectively co-joins front and rear sights into one readily observable sighting point. This is a simplified process from the traditional “mechanical” or front and rear sight alignment and usage.

Consideration should be given to the fact that this system is battery driven which requires one to ensure that the batteries are up and running (Attention to detail!). The sights themselves are somewhat bulky which necessitates a modified holster, and consideration should be given to the size of the handgun in conjunction with the sight to the practicality of concealed carry.
In low level light scenarios the red dot is readily observable, however, the brightness of the dot itself if set for bright outdoor ambient light and suddenly introduced into a low level light environment, can “wash-out” the screen if it does not possess an, “automatically adjusted” lumen setting… this is highly recommended feature. Also, some independent lighting techniques such as “indexing” with a handheld light by the rear jaw area on the firing support side will potentially “wash out” the screen, depending on the lumen output of the flashlight.

As with any new aiming device, the red dot system requires one to practice with it. There is a learning curve and you may likely have to adjust the mechanics of your draw. From my personal perspective having utilized the full sized 1911 .45 auto for so many decades, I find myself “pushing” the muzzle down on a red dot sight in order to observe the dot itself. With practice I was able to get a handle on it and I was getting good results on paper and steel at various distances and working at different speeds. But go into this sighting system with the expectation that you will need considerable time behind it to get your mechanics where they need to be.

We are experiencing more students employing the red dot system in our classes and with some practice they have proven to be very effective with it. Every now and then one of these systems fails due to either battery failure or another mechanical issue (especially the low-quality versions we’ve seen – don’t get cheap here!). If readily observable iron sights are affixed as well to supplement the red dot system then this can mitigate such a fail point… another strong suggestion.

Man is an innovative creature and as long as new technology emerges there will be both positives and negatives associated with such innovation. It’s your job to put these innovations through their paces to determine to the best of your ability if they are truly a reliable improvement that you would bet your life on.